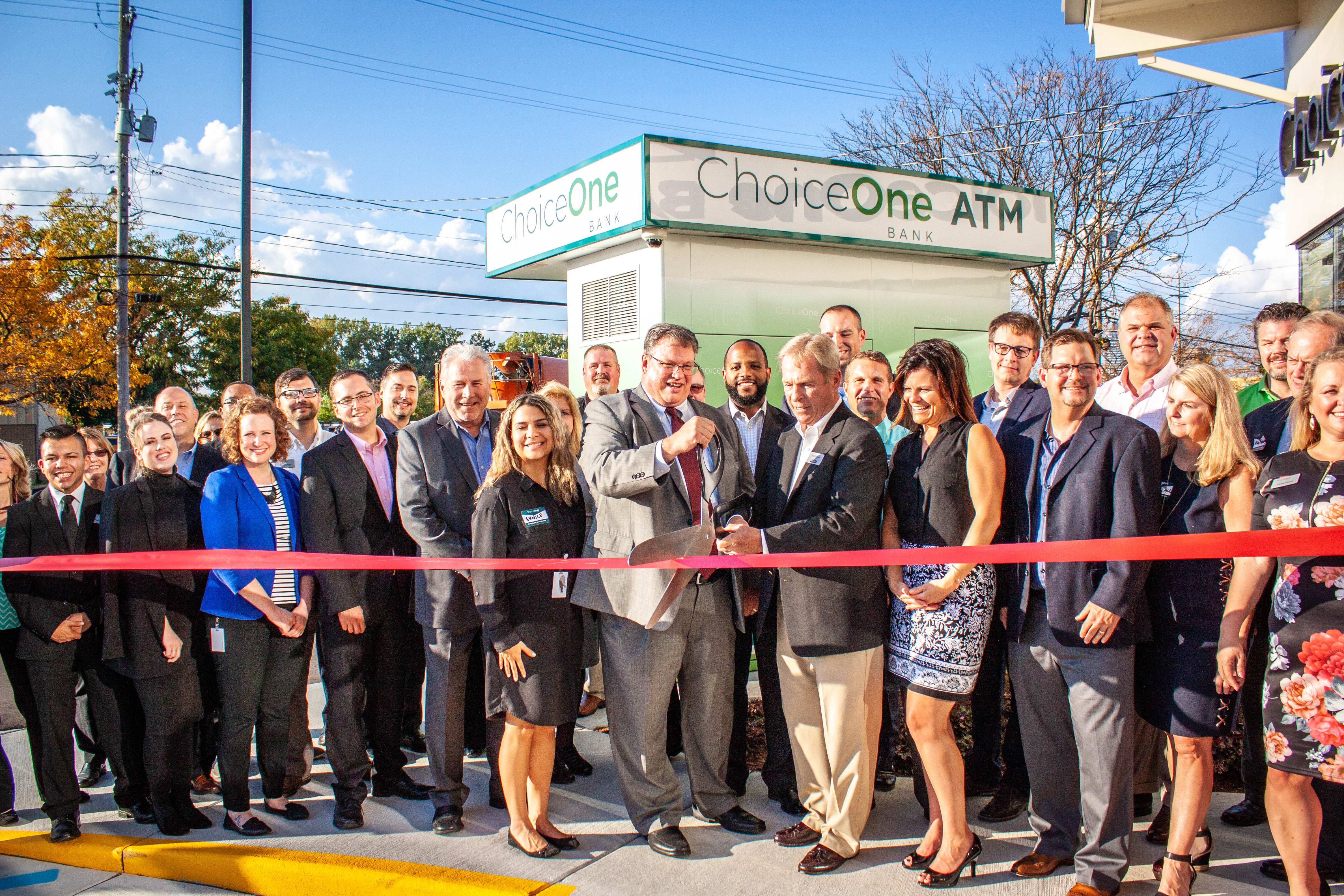 ChoiceOne Bank is pleased to announce the grand opening of their new location in downtown Grand Rapids. ChoiceOne purchased the building on 330 Market Avenue SW earlier this year and renovated the historical site to offer a full-service, state-of-the-art branch office with free parking and drive-thru ATM service.

We Bought the House...For Our Dog! 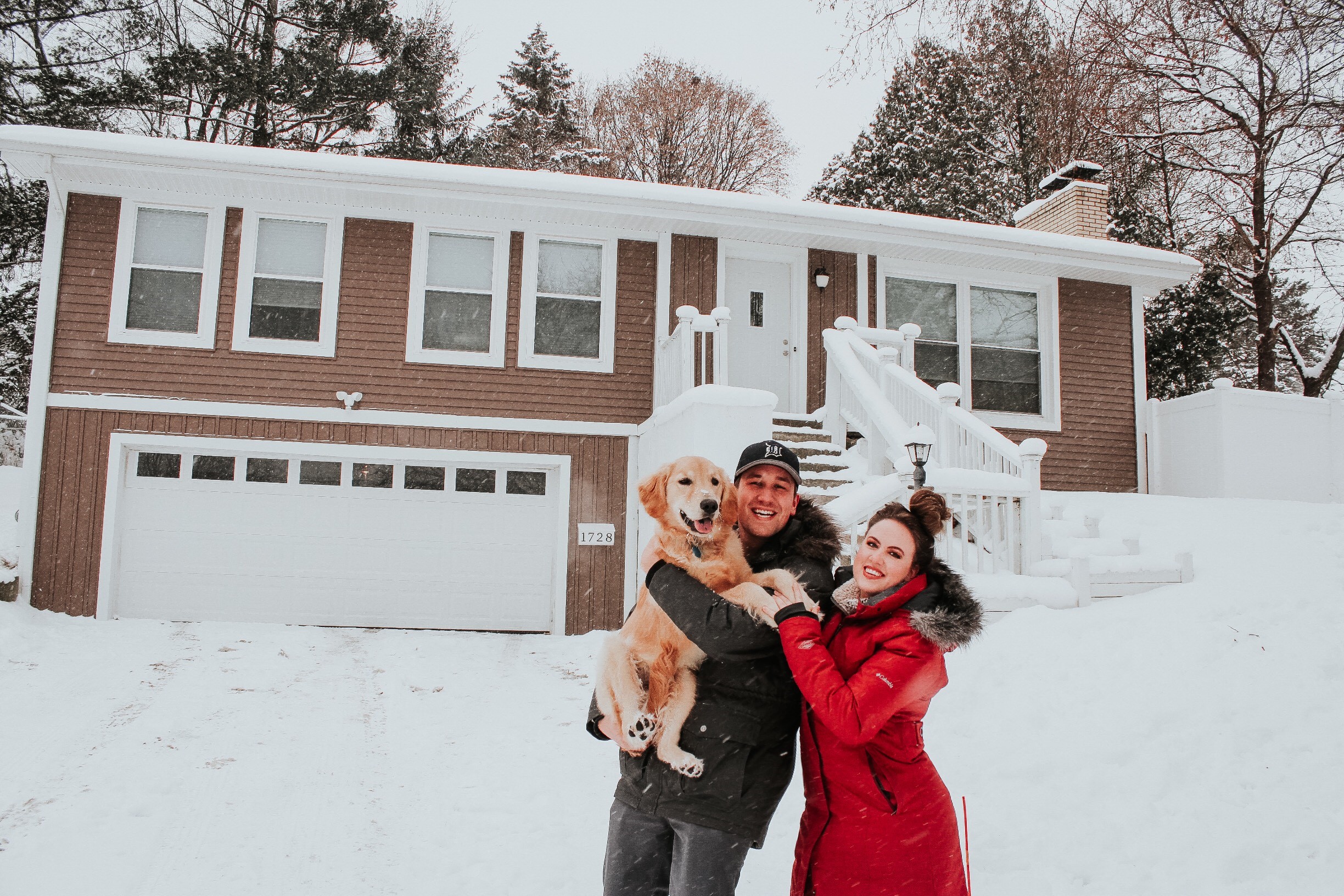 The final elements to our mortgage journey occurred in just ten days. On a Sunday evening, we placed an offer on the house we fell in love with after viewing eight homes. From that moment, the process moved quicker than we anticipated. Here’s how it all fell into place…

ChoiceOne Bank is pleased to announce the continued expansion of their community bank franchise into West Michigan with a full-service branch office on Market Avenue in downtown Grand Rapids.

Grand Rapids Homebuying #Goals: Shopping for a House... for Our Dog! 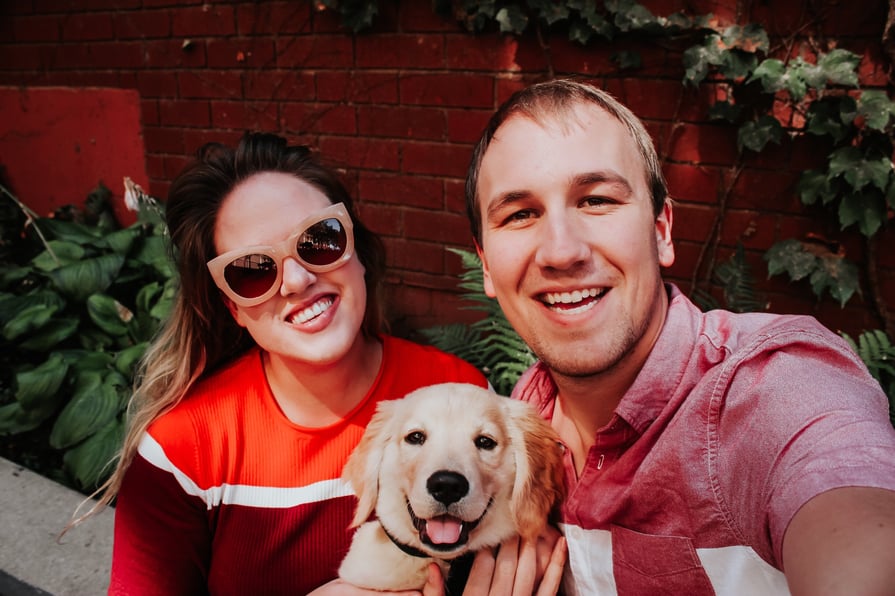 Choosing Between a HELOC & a HEL 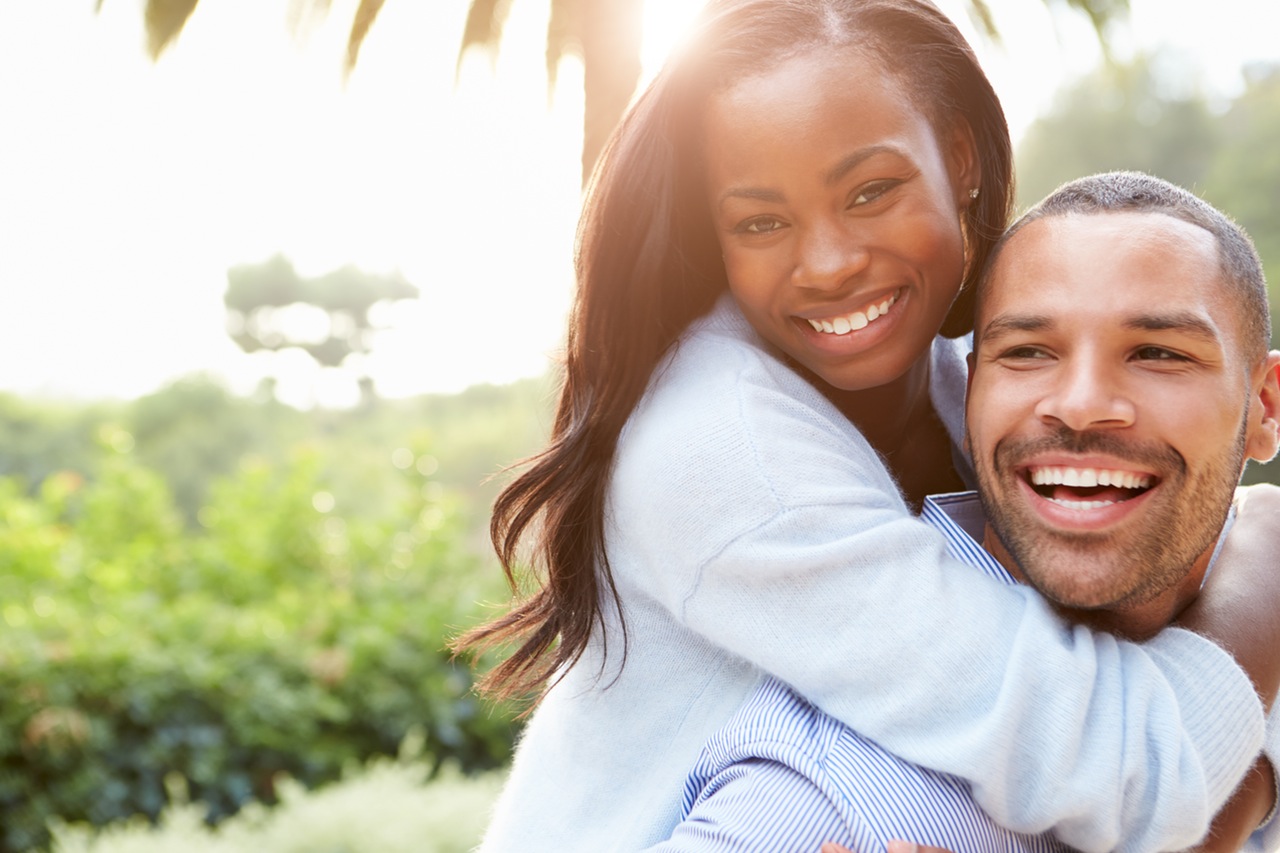 A major difference between home equity line of credit and home equity loan is how the money is distributed. They are both secured loans because your home is used as the collateral to back the loan. 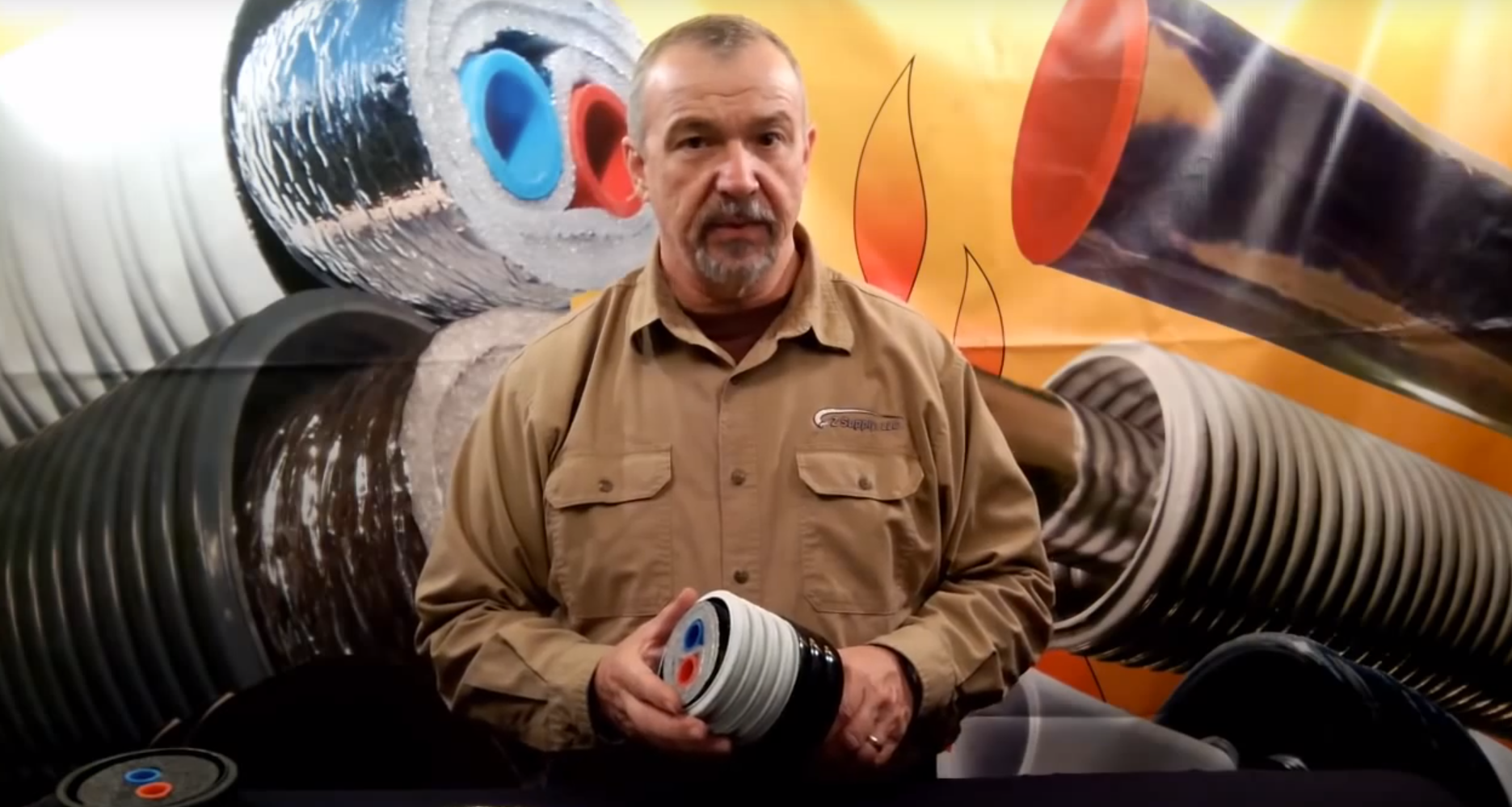 An interview with Jeff Zack, founder and owner of Z Supply LLC.

7 First Time Homebuyer Tips That Give You the Power! 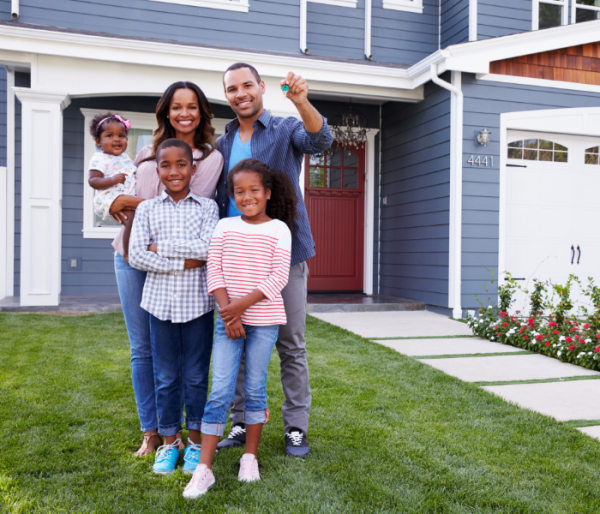 One of the most important steps you can take as a first-time homebuyer is to get a mortgage preapproval right away! In today’s competitive real estate market, there are fewer homes available for sale than there are buyers. This is called a sellers’ market which means more buyers are looking for homes with fewer choices. The power behind a preapproval lets the seller know you are serious and ready to go! Here are 7 homebuyer tips to help you jumpstart your mortgage process. 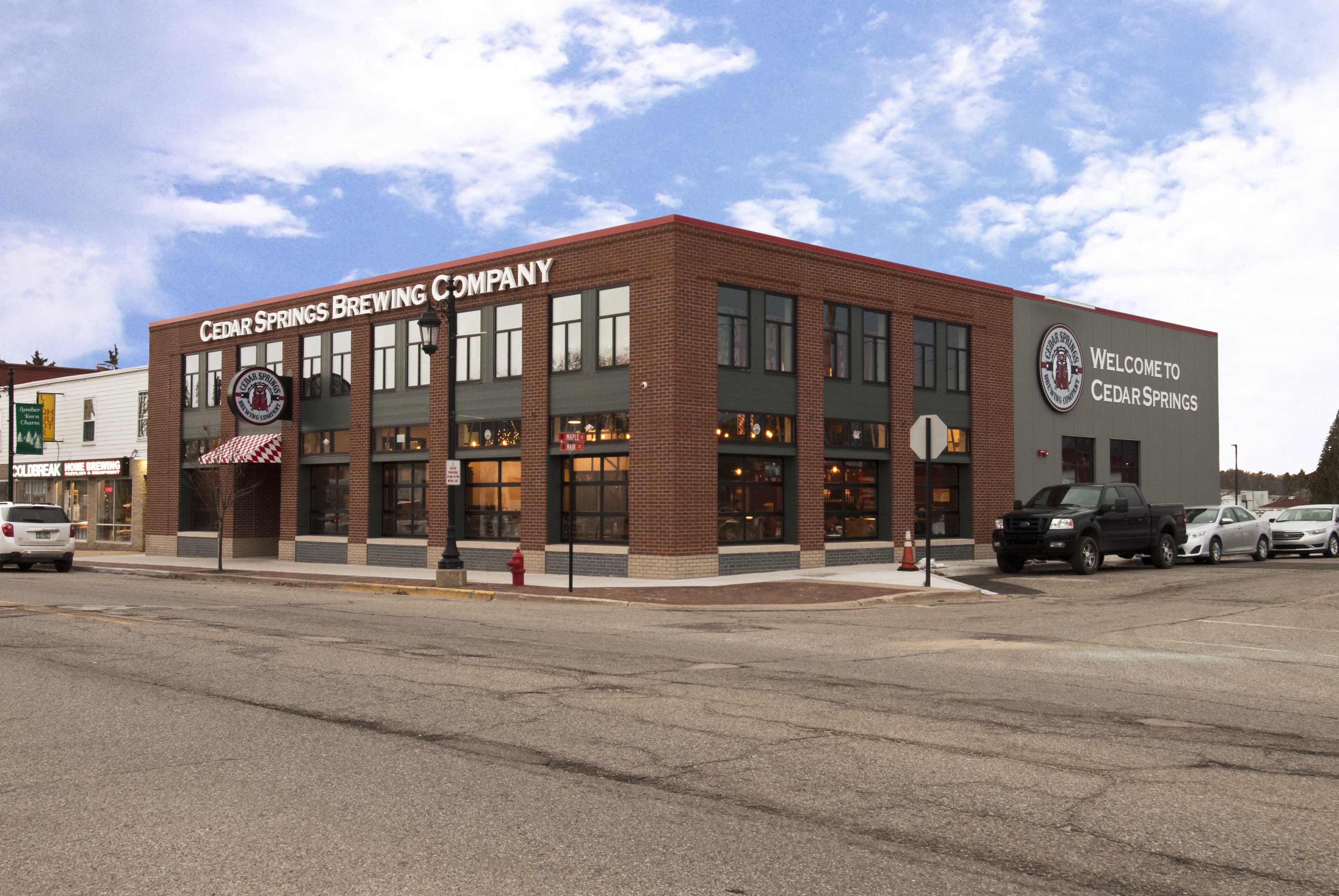 I had witnessed the brewing industry evolve from the late 80’s, when the U.S. had hit a low of 44 brewing companies in the entire country, as a few small operators began to sprinkle the landscape. By the time I had become involved in brewing professionally in Germany in 1994, there were a handful of breweries in Michigan. I knew the proprietor at Kalamazoo Brewing, now Bell’s Brewery, and a few others had started by the time I moved “home” from the state of Bavaria, in Germany, in 1996. I had thought about starting a brewery in those days, but was often told “it would never work in West Michigan” at the time and I figured someone would open a German or Bavarian themed brewery in the area. By 2013, despite the local reputation as “Beer City, USA,” no one had done so. 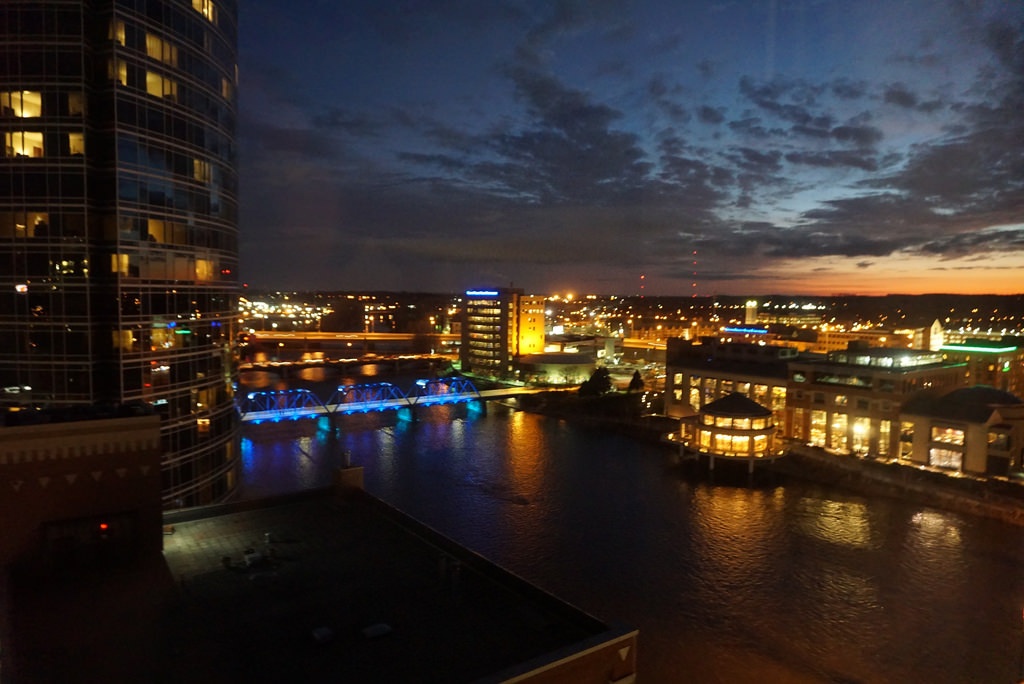 Grand Rapids, Michigan’s second-largest city, has been at the center of strong economic growth in West Michigan, and it continues to show that growth will continue into the future according to the latest census date. The city is home to five of the world's leading office furniture companies and is nicknamed the Furniture City. But what is giving the city national notoriety is being named: “Beer City.”