This “Small Town Guy” Knew Just Who to Call 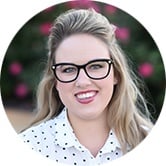 Dave Currie, owner of Pro-Tech Machine, Inc., in Burton, Michigan, grew up in a family-owned business. At a young age, Dave became accustomed to a more personal way of doing business. After opening his own business, Dave wanted to work with a banker who also valued personal service. Dave met Matt Ankley – now a Vice President, Commercial Loan Officer at ChoiceOne Bank (Lakestone Bank & Trust) – over 16 years ago. 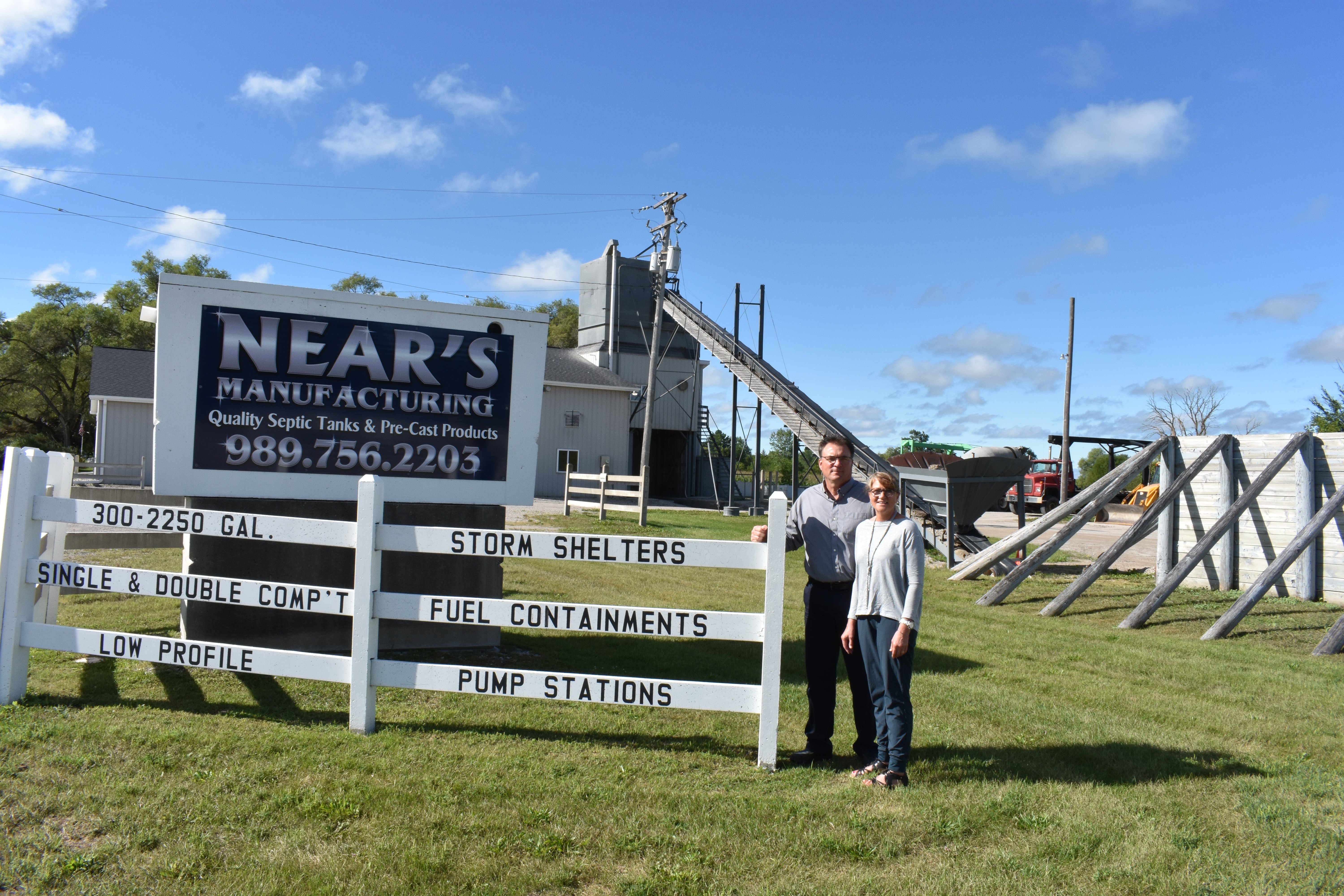 “Matt and I have worked together for 16 years now,” explained Dave. “When I started working with Matt he was working with a larger corporate lender; when Matt left for a community state bank I followed, and we ended up at ChoiceOne. ChoiceOne is much more compatible and personable for small businesses like ours; that was even more evident today as we applied for our PPP Loan. We submitted our loan application on Friday, April 03, we were approved on the following Friday and it was funded on April 16. It all took less than two weeks.”

“I appreciate working with a local bank because they, too, have a sense of community that was so important to me growing up, and still is today,”

Dave started Pro-Tech Machine, Inc. over 24 years ago. Pro-Tech Machine is an engineering and manufacturing firm that designs and builds special machines that basically includes everything from assembly and test equipment to special plastic injection machines. His most recent business acquisition with ChoiceOne was Near’s Manufacturing in northern Michigan close to his hometown. Near’s is a concrete pre-cast operation specializing in septic tanks, fuel containment and storm shelters.

When the pandemic hit, it was an unnerving time for most business owners. Pro-Tech Machine typically works with about 30 employees in their shop. When the first stay-at-home order was initiated, the company went to a skeleton crew of 10 working in the shop and at home – the remainder of employees were on unemployment.

“The PPP loan allowed us to bring our entire crew that was not working back on payroll to fund not only wages but health insurance and 401K contributions. We started phasing employees that were not working back into operations in mid-May and had a full workforce back on June 1,” said Dave. “We are also using the loan for interest on our mortgage and other expenses like rent and utilities. We even brought my wife Margaret out of semi-retirement so she could do the bookkeeping for us at home. Before grandchildren, Margaret did the bookkeeping full time for Pro-Tech Machine.”

When Lakestone Bank & Trust merged into ChoiceOne Bank this year, Dave was comfortable with the change because Matt was still there for him. 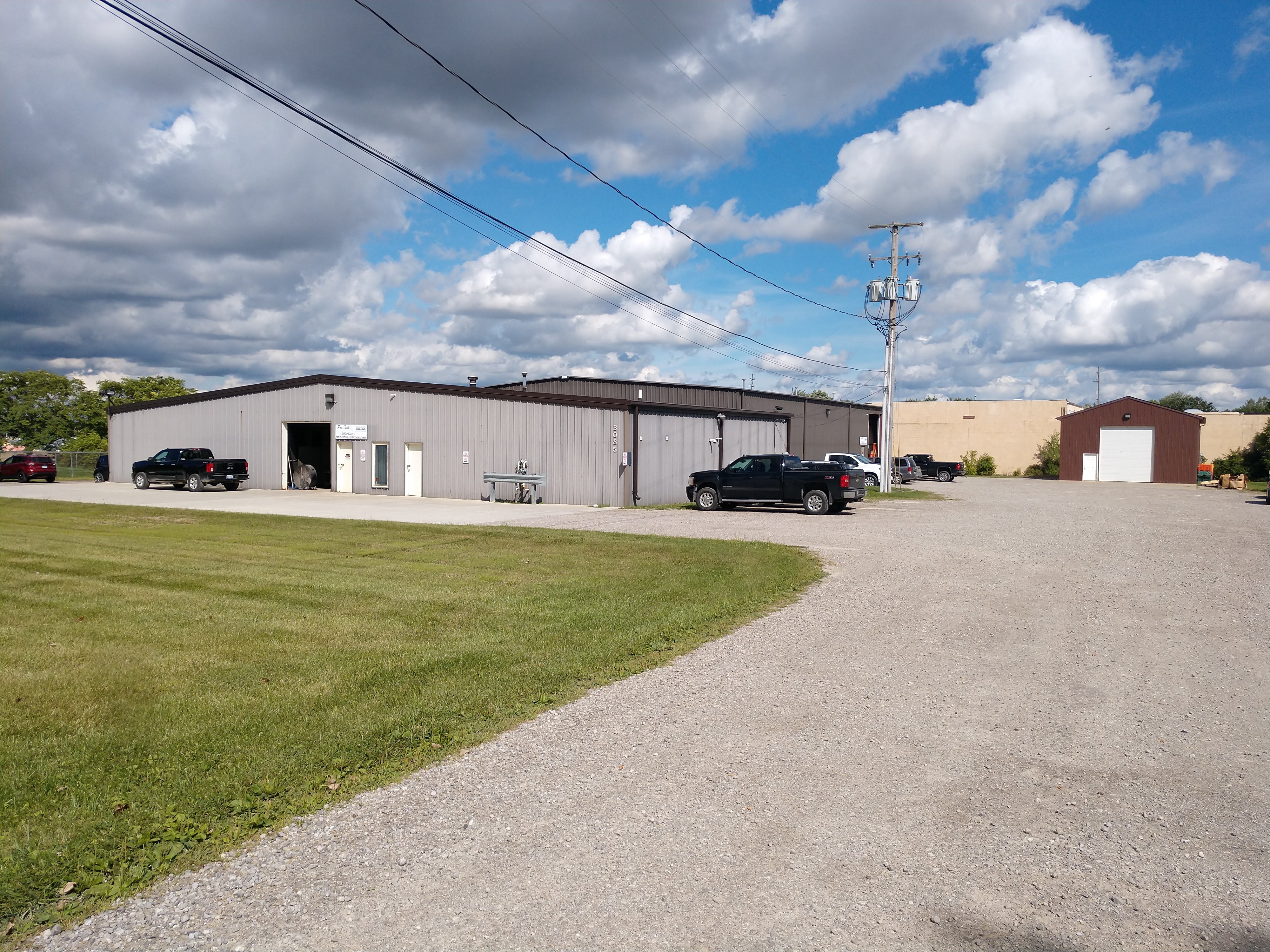 “I appreciate working with a local bank because they, too, have a sense of community that was so important to me growing up, and still is today,” said Dave. “Matt provides the one-on-one service that I value as a business owner. I know I can call Matt, or his boss, and they will know me and my business. It’s also important to me that the decisions at the bank are made locally by people who know and understand our communities.”

Dave grew up in a family-owned business in a town with a population of about 300 people which encompassed a local gas station that included auto repair, towing service and a small machine shop for rebuilding engines. In the front of the gas station, they sold auto parts along with candy, snacks, pop, hunting and fishing licenses, etc. “We had chairs for customers to rest while their cars were being repaired but those chairs were usually occupied by the local retirees that would come and go throughout the day to socialize,” Dave recalls. “I learned a lot from those old timers.”

This is where Dave worked and spent his time growing up until he was 24 years old – serving his local community through the business and the volunteer fire department. Working in this shop environment as a young boy and man gave Dave the trade, the work ethic and the customer service skills that he values today. During the 70s and early 80s the big box stores and franchises began to peck away at the small towns in northern Michigan making it difficult for small family run businesses to compete. At that time Dave left the auto repair and went on to finish his college education. He graduated from the University of Michigan with a bachelor’s degree in accounting with a minor in operations management.

The foundation of a solid family environment and work ethic that his parents instilled in him and his siblings were the best values a person could hope for growing up. A University of Michigan graduate, the successful owner of an engineering and manufacturing company and a happy husband, father, and grandfather…Dave still proudly considers himself “a small-town guy.”