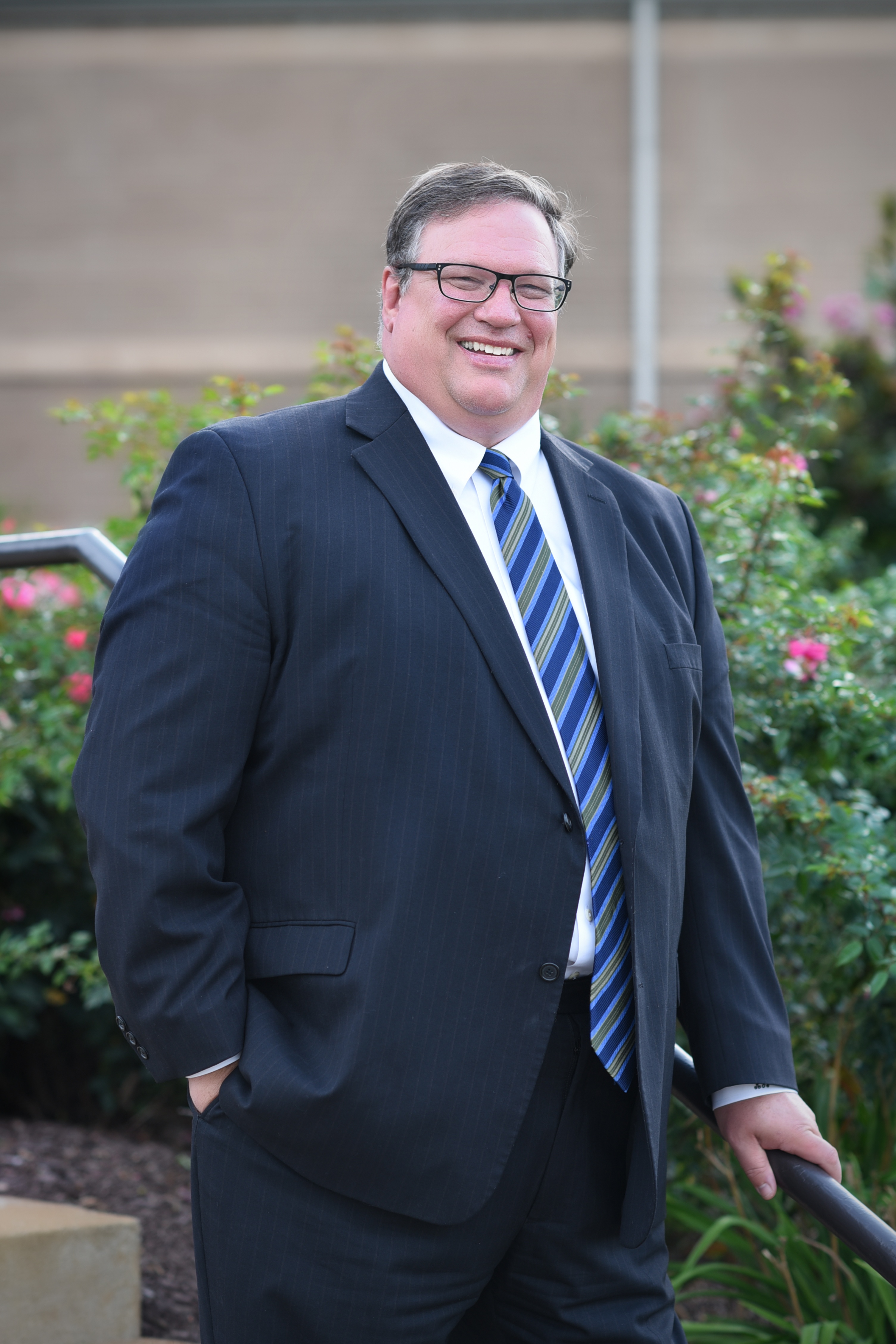 ChoiceOne Bank is pleased to announce the Community Bankers of Michigan (CBM) recently elected Michael J. Burke, Jr. to serve as its Chairman for the next fiscal year. Burke is President of ChoiceOne Bank headquartered in Sparta, Michigan. Burke was elected at the CBM Annual Convention held this September at the Grand Traverse Resort and Spa in Traverse City, Michigan.

“I am honored to serve as Chairman of the Community Bankers of Michigan,” Burke commented. “Over the years, I have had the privilege to meet and work with many bankers throughout our great state and throughout the country. I’ve made so many great friends and love working with fellow community bankers. As community bankers, we all share a personal level of commitment to serving the families, farmers and businesses in our local communities. The challenges we’ve faced in 2020 just drive home how important community bankers are to the economy.” 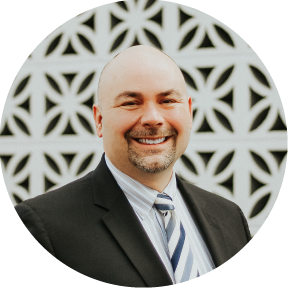 In July, ChoiceOne also completed the merger of Community Shores Bank Corporation with and into ChoiceOne. ChoiceOne is the 12th largest bank holding company in Michigan based on asset size, with approximately $1.7 billion in assets and 33 offices across Michigan.

“We are extremely pleased to have Mike serve as our Chairman of the Board for our upcoming fiscal year,” said Community Bankers of Michigan President and CEO Michael Tierney. “Mike has an impressive career as a community banker and believes wholeheartedly in our mission of supporting community banks throughout our great state.”

"...I’ve made so many great friends and love working with fellow community bankers"

“My work with CBM over the years has also allowed me to develop a closer relationship with the ICBA,” concluded Burke. “Together we are able to work on many important issues affecting community banks today. I look forward to serving as CBM’s Chairman to promote our strong community bank heritage and advance our mission – one voice for all local community banks.”

As a community banker, Burke is active in the community in which he lives and works by serving on several public boards. He is currently a member of the Lapeer Development Corporation, the Capac Downtown Development Authority, the Friends of the Lapeer County Historic Courthouse and the U of M Club of Greater Flint among others.