“We are pleased to announce the promotions of Laurie, Konrad and Sally,” said ChoiceOne President Michael J. Burke, Jr. “These individuals have excelled in their positions over the years and have demonstrated their commitment to our Mission to provide superior service, quality advice and show utmost respect to everyone we meet. They will play a significant role in our continued growth in West and Southeast Michigan.”

Laurie Demanuel, Assistant Vice President Regional Manager (East Market) - joined ChoiceOne over 21 years ago as Assistant Branch Manager and shortly thereafter promoted to Branch Manager. She has successfully managed the Yale, Memphis and Armada branch offices in her career at ChoiceOne, along with taking the lead role in many bank endeavors. In her new position, Demanuel will now oversee the Yale, Emmett, Memphis, Capac, and Armada branch offices in ChoiceOne’s East Market, along with the Bank’s Merchant Services program. 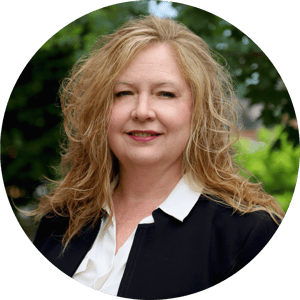 With a banking career that started in 1986, Demanuel has held various positions with two other banks in East Michigan. She is a graduate of the Michigan Bankers Association Perry School of Banking.

Konrad Raclawski, Assistant Vice President Wealth Advisor (West Market) - joined ChoiceOne in 2016 as a Personal Banker. He was promoted to Assistant Manager for the Sparta and Appletree branches in May 2017 and promptly promoted to Assistant Vice President Branch Manager in July 2017. Before joining ChoiceOne, Raclawski spent five years in restaurant management. Raclawski will work out of the Kent City office at 450 West Muskegon. 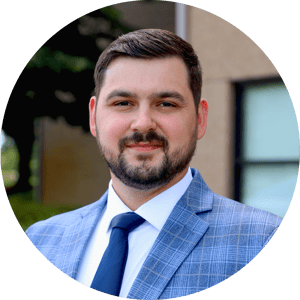 Raclawski received his Bachelor of Science in Psychology from the University of Colorado Denver. He is a graduate of the Michigan Bankers Association Perry School of Banking, and received the ChoiceOne Bank Circle of Excellence award in 2021. 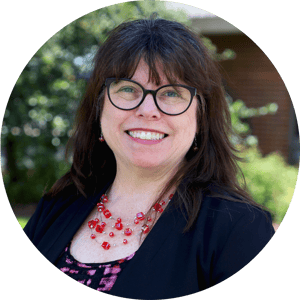 Yetman has a Bachelor of Business Administration in Marketing from Davenport University in Kalamazoo. She has been involved in community outreach and advocacy through the United Way, March of Dimes, Alzheimer’s Association, American Red Cross and the Salvation Army.