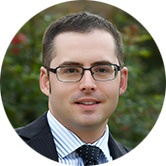 It is with deep appreciation that the Board of Directors of ChoiceOne Financial Services, Inc. (OTC: COFS) (“ChoiceOne”), the parent company of ChoiceOne Bank and Lakestone Bank & Trust announces the retirement of Bruce J. Cady, effective December 31, 2019. 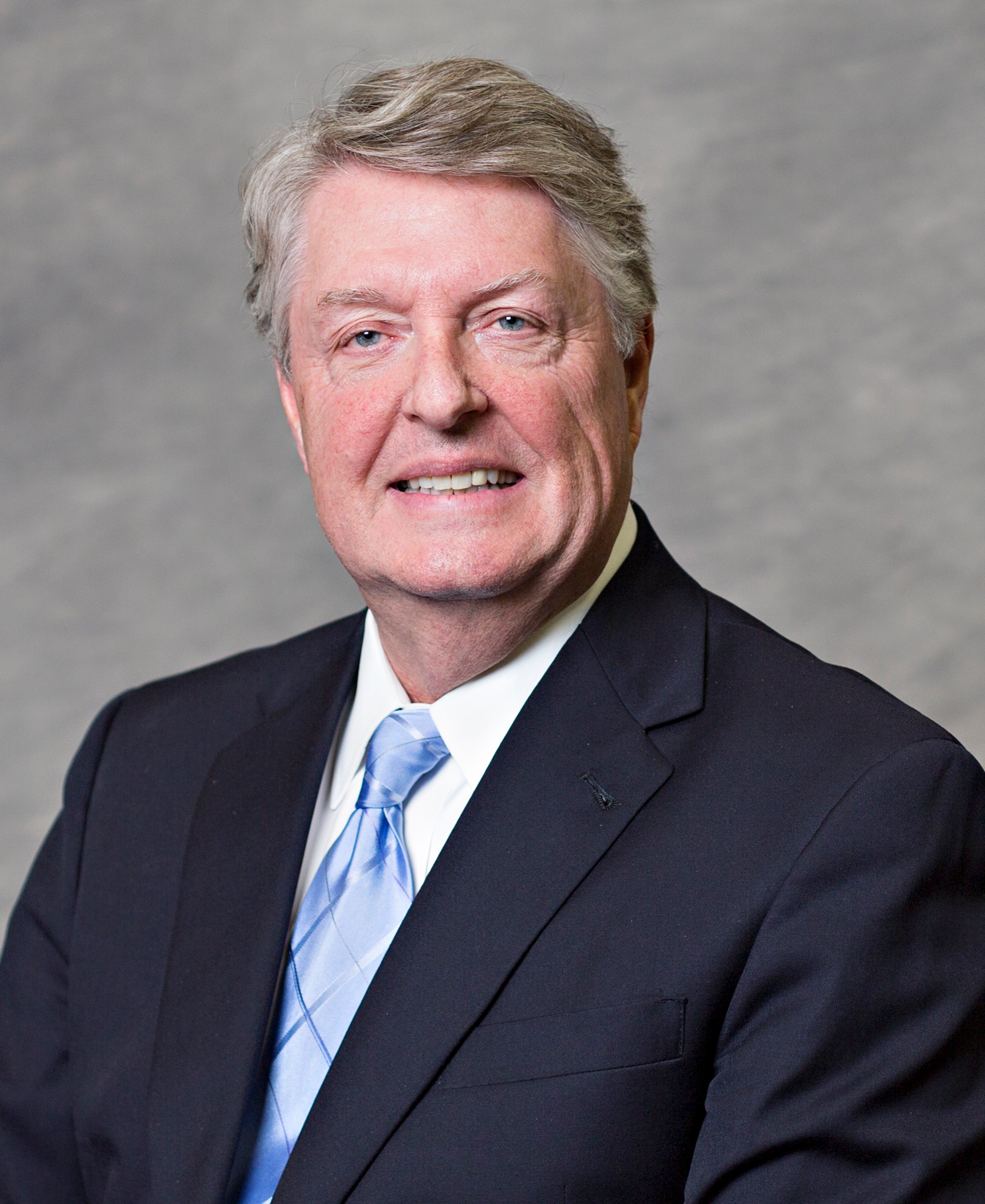 “It is certainly bittersweet for me to announce Bruce’s retirement at the end of this year,” said ChoiceOne CEO Kelly Potes. “Bruce has led Lakestone Bank & Trust to unprecedented growth and milestones. I know I speak for all who worked with Bruce in the bank, the industry and in the communities he served, we will miss Bruce’s presence and leadership; however, he will remain on the ChoiceOne Board of Directors as Vice Chairman and continue to provide counsel during his retirement.”

Cady will retire with 44 years of experience in the banking industry, 20 of those years at Lakestone Bank & Trust. Having served as Lakestone's Chairman and CEO the last 13 years, Cady’s team grew the bank to over $660 million in total assets from $265 million, all while leading the bank through the Great Recession, nation-wide regulatory challenges, advanced technological expansions, and two mergers.

During Cady’s distinguished career, he also served his industry and communities selflessly. Cady’s lengthy resume of community involvement includes being a current or past member, chair or director of a wide range of municipal, civic and professional organizations including: Lapeer Twp. Board of Review, City of Lapeer TIFA Board, Lapeer Development Corporation, Chatfield School Board of Trustees, Lapeer Days Festival, Lapeer Area Chamber of Commerce, Lapeer Economic Club, Lapeer Rotary Club, City of Lapeer DDA, I-69 Regional Development Corp., Robert M. Perry School of Banking, Michigan Bankers Association (MBA) Management Committee and the Community Bankers of Michigan (CBM) Board. Cady is also known as a key member of the committee that brought Emergency 911 Dispatch to Lapeer County, and led the effort to bring a firework display back to Lapeer to celebrate the 4th of July.

Cady was named the Community Banker of the Year by Community Bankers of Michigan in 2018. This is a recognition CBM bestows on an individual banker for the involvement and dedication that defines the community banker.

“I’m very proud of what we have accomplished at Lakestone Bank and Trust during my time there,” said Cady. “I simply work with some of the best bankers in the state. More than that, they are incredible people. We take care of our customers very well and I know that will continue in the future.”

“It is with mixed emotions that I wish Bruce and his wife Debbie a happy and healthy retirement,” said Burke. “Bruce has been an outstanding leader, and he and Debbie have been exceptional friends to all of us in our banking careers. So as much as they deserve to retire…we will miss them immensely.”

Cady and his wife Debbie live in Lapeer and have two grown children.